One of the greatest challenges when studying history is often the inability to truly relate to what is described in written documents. In many cases, the students are asked to investigate without being able to touch and/or physically experience the past. Thanks to museum and/or historical settings such as the Royal Ontario Museum and/or Black Creek Pioneer Village, students are able to experience the past; however, what can we do to help them understand and experience historically relevant events that happened miles and miles away?

The Grade 8s participated in a Virtual Reality “field trip” – an incredibly powerful way to add to student research and help further their understanding of concepts that can otherwise be abstract or un-relatable! In their case, the goal was to better understand, evaluate and formulate questions around the construction of the transcontinental railway by the CPR (Canadian Pacific Railway). 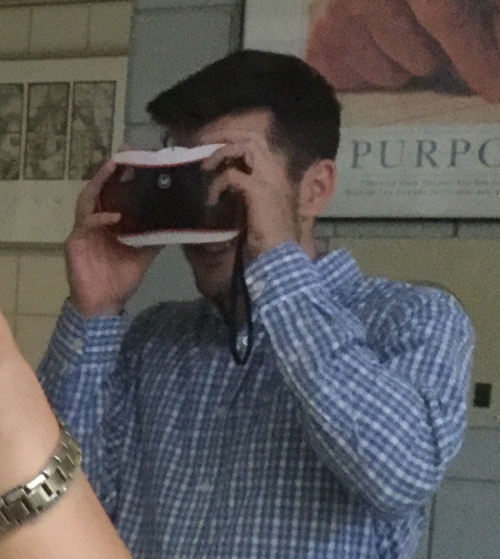 Using Mazo’s Virtual Reality Goggles, students actually rode the Rocky Mountaineer, traveling along Kicking Horse River, through the Spiral Tunnels, the location where the last spike on the Canadian Pacific Railway was driven. This route is famous for uniting the country and connecting British Columbia to Canada over 125 years ago. 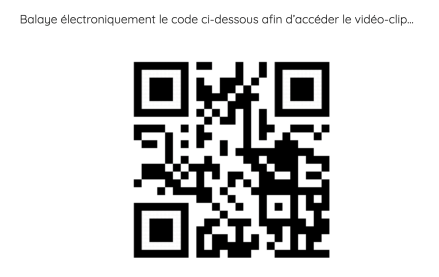 As they enjoyed the touristy comforts of the sleeping, dining and observation cars, they were asked to describe the physical geography of the region, and then consider not only the expropriation of land from reserves, but also the hurdles faced by the railway workers responsible for the construction of the thoroughfare.

Students were asked to consider why Chinese workers might have been hired to build the railway rather than someone of European descent. They also discussed land ownership, and gained a better understanding of the consequences of expropriation.

Although the construction of the transcontinental railroad strengthened the connection of British Columbia and the Northwest Territories to the Dominion of Canada, it also heavily contributed to the demise of many First Nations, Métis and Inuit, as well as some of the immigrant population.

Virtual reality allowed students to better explain the historical significance of the railway, and how it directly impacted many individuals and their communities… without ever leaving the classroom!